A lot of people have a hard time understanding these things, at least at first glance, and that goes double for the tons of work boot ratings.

It’s important to know that OSHA, aka Occupational Safety and Health Administration, has a Code of Federal Regulations that includes rules about all sorts of safety equipment, including footwear. Once upon a time, the American National Standards Institute (ANSI) performance criteria were born and they lasted up until 2005.

In 2005, its two standards, Z41-1999 and Z41-1991, were replaced by American Society of Testing Materials (ASTM). The first you’ll see a lot is the ASTM F2412-05, which are the standard methods for testing the foot protection offered. The second is the ASTM F2413-05, which talks about the standard specifications for these footwear safety requirements. But there’s also an ASTM F2413-11 from 2011. Confused yet? We’ll try to help you with that.

So in this article, we’ll talk both about the ANSI and ASTM requirements, even if ANSI has been replaced by ASTM. That’s because manufacturers aren’t actually prohibited by law to label their products with the old ANSI requirements, as long as they follow the ASTM regulations and as long as they publish their used standards, so people have access to the right safety documentation.

This standard discusses both the test methods and the performance measurements used for footwear, and the manufacturers need to have their own lab tests to prove their products actually respect these standards. Basically, ANSI-rated boots offer some kind of protection against impacts and compression, but they might also offer additional protection against other things.

Let’s take this label as an example:

You’ll see there are four lines:

Let’s talk about these standards a bit.

Obviously, the first pair of boots is the most resistant to impacts, and generally, steel toe boots offer this sort of protection against impacts.

Much like impact resistance, metatarsal resistance means your boots can:

This means your toe and metatarsal areas are protected against injuries or, if there are any actual injuries, they’ll be less serious than without metatarsal protection.

In the example above, the boots didn’t have conductive resistance, but this means that you’re protected against static electricity up to 500,000 ohms. Basically, these types of boots don’t conduct electricity, which generally happens with composite toe boots.

In this case, the soles and the heels of your boots don’t conduct electricity and they’re also shock-resistant. Basically, if you’re working with electrical circuits, these boots can withstand 14,000 volts at 60 hertz for 60 seconds, in dry conditions, provided there’s no current flow or leakage above 3 milliamperes.

Composite toe boots are usually rated EH, but steel or alloy toe boots can also be manufactured with soles that don’t conduct electricity, while also wrapping their metal toes in non-conductive materials.

In this case, puncture resistance means you’re safe from sharp objects that might puncture your boots. If you see a PR rating, it means that the boots can withstand a penetration force of at least 270 pounds.

In this case, your boots can minimize the extra static electricity in the environment of at least 106ohms, but there are two types of boots here:

As we’ve explained above, the ASTM is the new and improved ANSI, so these standards basically keep the same acronyms and letters, with some modifications, like:

• There are no more I/30 and C/30 standards, just the I/75, I/50, C/75, and C/50.
• In the case of static dissipative resistance, all boots should have a max resistance of 108ohms.
• You have the awesome new Chainsaw cut resistance (CS) that protects your feet from chainsaws gone wild, between the toes and your lower legs.
• You get the extra Dielectric insulation (DI), meaning boots with DI offer increased insulation in electrical environments.

Basically, the ASTM standards aim to increase your work boots resistance to impacts and compression, as well as the additional hazards that might occur at your workplace. 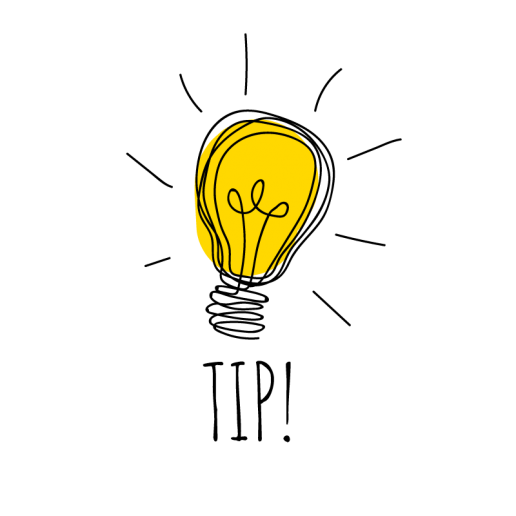 However, OSHA may accept these add-ons, as long as your employer can perform independent tests and bring forward the official documentation according to which these devices offer the same sort of protection as other ANSI or ASTM-rated products.

Now that you’re here, we’re sure you’re well-informed when it comes to tackling all the safety standards for work boots. And you can always bookmark this article and come back to it if you have further inquiries when you’re buying a pair of work boots.